Warning: A non-numeric value encountered in /home/capsto22/robeycpa.ca/wp-content/themes/Divi v2.7.5/functions.php on line 5763

Tax on Dividends From U.S. Stocks 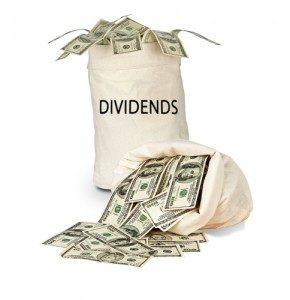 Earning dividends from your investments can be a great source of cash flow for Canadians.  Dividend paying stocks have been performing exceptionally well in the low interest-rate environment that North America has been in since 2008.  As diversified investors, it is very likely that you may have investments in U.S. stocks that pay dividends; there are tax considerations that you should know about if that is the case.

Dividends received from U.S., as well as other foreign, securities do not qualify for the Canadian dividend tax credit.  This means that foreign dividends are taxed at your marginal tax rate, the same way that interest income would be.

You should ensure that you convert both the foreign income and the withholding tax amounts to Canadian dollars.  Depending on the number of transactions, you will need to use either the Bank of Canada (BoC) exchange rate at the transaction date, or the average foreign exchange rate for the year.

A benefit of holding U.S. securities within your RRSP or RRIF accounts is that the dividend income will not be subject to withholding tax.  Note that other registered accounts do not receive the same treatment, mainly (TFSA and RESP).

Tip: Due to the benefit of the dividend tax credit received on dividends received from eligible Canadian securities, the after-tax return may be greater when investing in Canadian vs. U.S. stocks.  We recommend that you consult a qualified investment adviser prior to making any investment decisions.